And I think to myself, what a wonderful world. 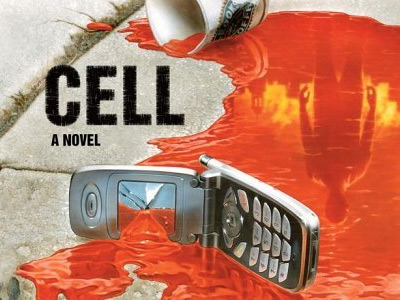 He's been given the directorial role on the upcoming 'Cell' adaptation. What a waste of a potentially good movie. Still, if we pray hard enough for a speeding bus... you never know.

On a lighter note, I'm set for one month mental health issues. I told my doctor that Amitriptyline is doing a complete fuck over on me. Hence, I stopped taking it last week.

The withdrawal symptoms are pretty grim. They include:

I can expect to experience these sensations for at least a month. It's all okay though. My doctor assured me that these are 'perfectly normal' and 'nothing to be worried about'. So the next time I'm going out of my mind at 5am I'll just think of those soothing words... as I pound my head against the wall.

If you're one of the lucky few who are blessed with crippling migraines then my advice would be to steer well clear of Amitriptyline. I can honestly say that it's had no positive effect on my life, or allowed for any control over my spiky brain eels.
Collapse