Sometimes I like to pass the time by putting things on top of other things. Here I put a silver ring, a rubber ball and a headphone jack on top of a Blu-Tak person. The Blu-Tak person doesn't look very happy about it, does he. Although that's probably on account of the crocodile. 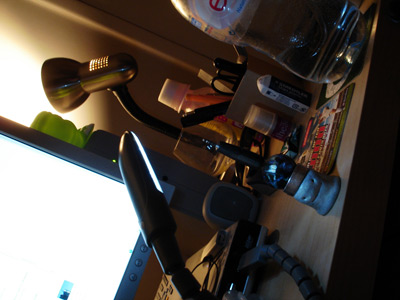 I found some Easter Eggs in the 'other refrigerator' and I proceeded to eat one. I fear my actions may have started a small war among the people. Perhaps the eggs weren't destined for consumption? Maybe we were just keeping them safe for someone? To be honest, I'm scared to ask. 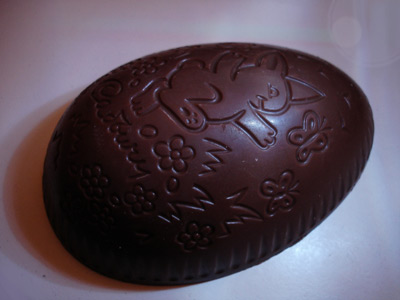 Some times I like to pass the time by reading books suggested to me by Oprah. One such suggestion was that I should read The Secret. Or, if I was too lazy, I should watch the DVD by the same name. I did both. 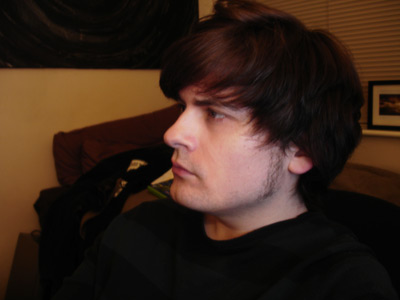 The Secret tells of powerful forces within us all. These forces are akin to the great forces which govern the universe. Using our minds to bring these two forces into alignment can achieve great things. It can bring us our every desire.

I set my mind to feeling well. The Secret claims that to achieve physical well-being a person must deny their illness. Refusing to mention it. Refusing to empower it with their energy. 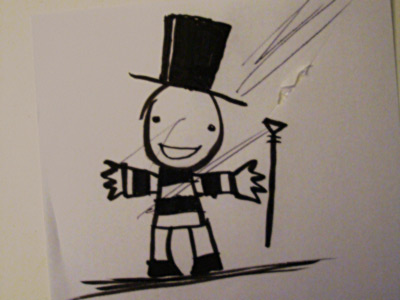 I drew a chap in a top hat. He also appears to be carrying a cane. I suspect that it might be the ghost of the late Fred Astaire. 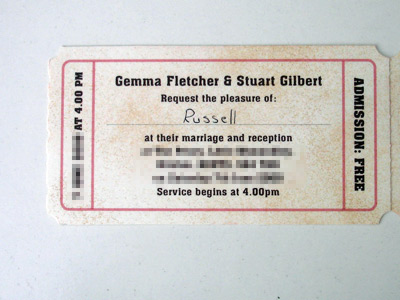 Jimble and Stu sent my invite to their wedding. It's in the style of an old-fashioned cinema ticket and doesn't have the slightest hint of gold-leaf or curlicues. In my book, this makes them very cool people. 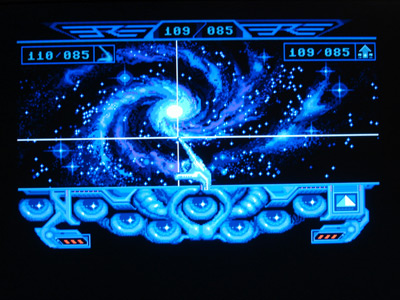 Speaking of. Just when you thought I couldn't get any cooler I go and dig out my Commodore Amiga and start playing Captain Blood on it. And you're all like, 'Woah! Who is that masked man?!' 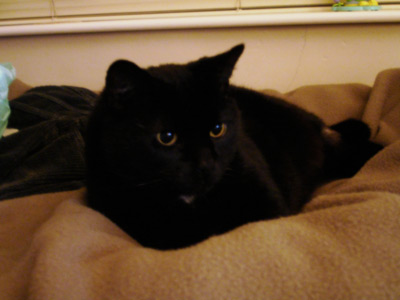 Things were getting a bit stale around here so I decided to move my furniture around. Not a very exciting event, granted. However, it does mean that the cat gets to sit next to me all day long whilst I pretend to be an artist.

Today he had quite bad gas. Which wasn't full of awesome. 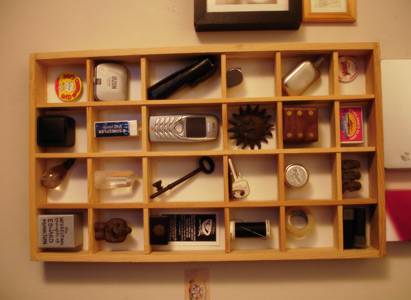 Things are cool. Boxes are also cool. It's only logical, therefore, that putting things in boxes crosses some kinda cosmic boundary of cool. Like when the Power Rangers all join together to make that big robot thing. Although I don't currently have the Power Rangers hanging on my wall. Which is a shame. 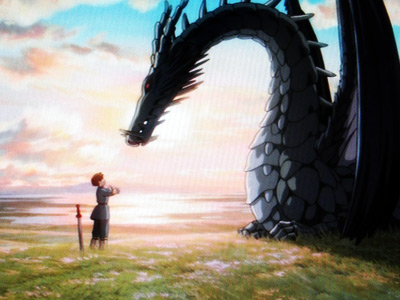 The latest offering from Studio Ghibli is Gedo Senki (Tales from Earthsea). Both beautiful and engaging, it does a fine job of bringing Earthsea to the big screen. I'm glad that Ursula Le Guin stood her ground and waited for the right people to come along. If only other authors were as diligent.

Well, that's enough things for now. I would like to tell you about Stephen King's 'The Mist'. I'd also enjoy talking about 'Hellboy II: The Golden Army'. I'd even be tempted to bring up the PC I've been lusting over.

Alas, my Father leaves for Africa in a few hours and I need to get some sleep before the airport run. So I'd better get right on that...
Collapse