I've always loved Photoshop, but there's always been a nagging feeling in the back of my brain that it's not doing exactly what I wanted it to. Today I spent a few hours tweaking things, resulting in this custom brush set. I used it to make the chap featured above. They're much more gritty and pen-like than the usual brush sets. Anyways, I figured you might like to give them a try.

You might also want to try adding the following to bland baked beans: 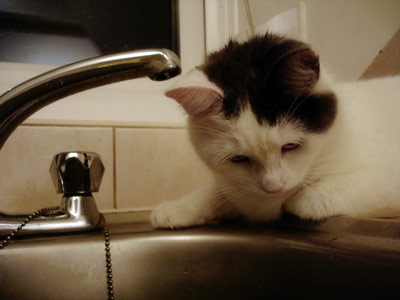 We've been feeding my brother's cat. She's turned into quite the lovable ball of fluff. And she's kinda... special. I've not seen many cats with such an affinity with water. I had to dry her three times last night following her 'adventures in the sink'. You should play Crayon Physics. 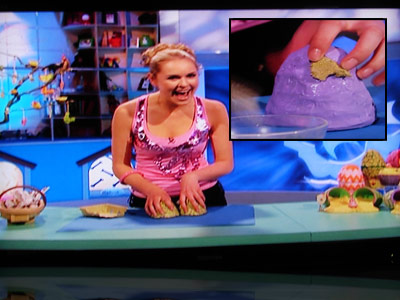 Apparently Zoe Salmon was making an Easter Egg. Although, given the dirty snigger which escaped me, my brain didn't seem to agree. 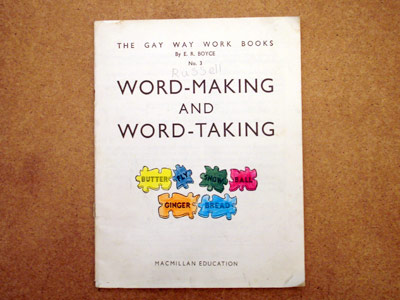 Are kids today still taught The Gay Way? They certainly were when I was four! Hmmm. My colouring skills astound me. 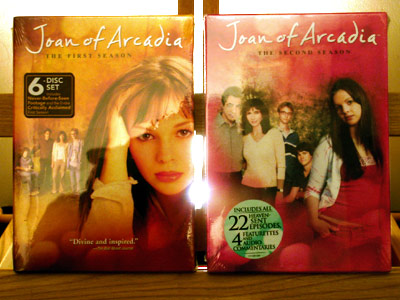 I'm into the second season of 'Joan of Arcadia' and I'm still in love with the show.

Tis a pity they killed it.
Collapse