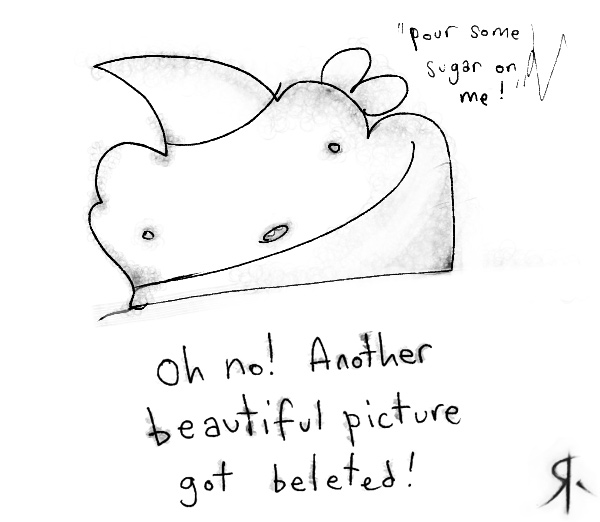 A few years back, whilst celebrating Angela's birthday, it was noted that I tend to have some interesting tales to tell. Admittedly, at the time, I was talking about the sex submarine but that's... a whole other story. This little snippet comes from tonight's super healthy meal of pizza and Pepsi. As is the way of these things, it sparked a memory from my past.

When I was fourteen, and those pizza loving Ninja Turtles were storming the box office, it seemed like people in the UK couldn't get enough Domino's. As it turned out, there was one little boy for whom this wasn't the case. When I went into hospital I met a boy whose mummy had fed him nothing but pizza and cola, for a very long time.

Remember what happens when you mix flour and water? Well, if you eat enough of it, over a long enough period of time then, the chances are, you'll find yourself with an impacted bowel. The boy I met had such a bad case of fecal impaction that the surgeons had been forced to remove half of his bowel and fair sized section of his damaged intestine.

For the whole time I was on that hospital ward he cried because he was being forced to eat a milky, gruel-like stuff, which he'd probably be eating for the rest of his life. I think to my fourteen year old mind that was the saddest part of the whole thing.

It took me a long time after that to be able to eat pizza again; although I still can't stomach anything deep crust. It's just the thoughts of it sitting there... in my tubes. Waiting. Plotting.

As for the Ninja Turtles, I can only assume that they must have some kind of special ability for dealing with a pizza only diet? Maybe Master Splinter is trained in the ancient art of the colonic? The mind, it boggles. It really does.
Collapse