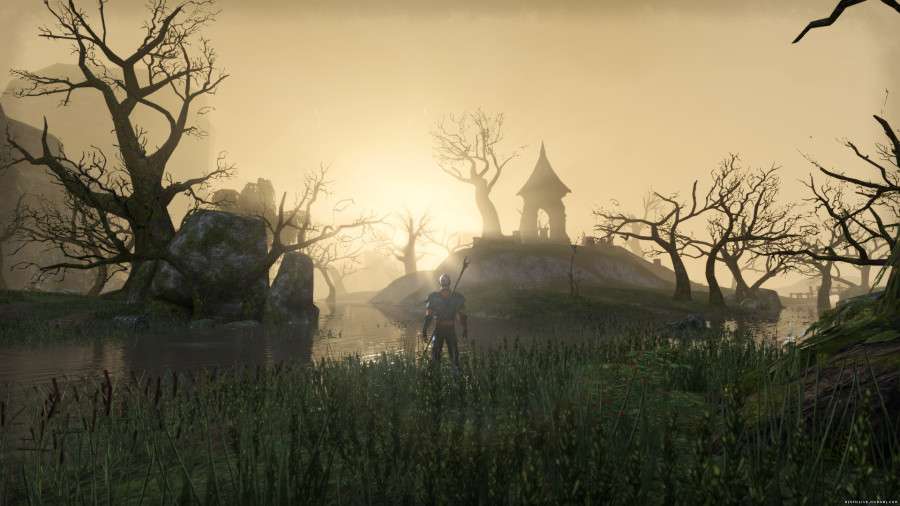 Last weekend marked another Beta test over at The Elder Scrolls Online. Unlike prior Betas, this one saw the lifting of the non-disclosure agreement, which means that I'm now free to dump a whole bunch of screenshots all over your... um, screen. To avoid spoiling anything significant I've tried to be very selective in my choice of images. Avoiding the major plot moments, I've focused instead on the general sense and style of the game.

One gripe before we get started. Auto-hiding the UI whilst taking screenshots really should be a standard feature. Doing it manually every time was a complete pain in the ass. 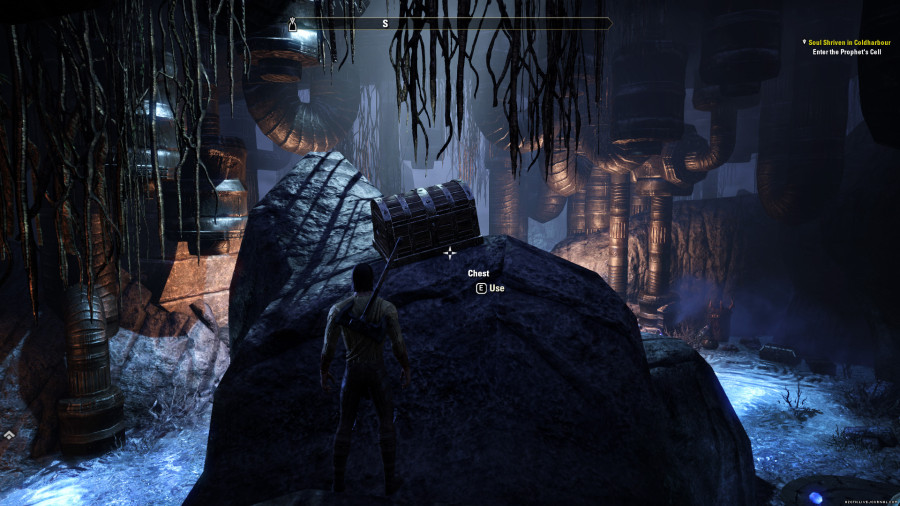 I loved Skyrim. One of the things I enjoyed most was the freedom to explore. Be it mountains or dungeons, there was freedom to roam the land and, without fail, your efforts to climb to the highest peak or plunder the lowest depths were rewarded. Be it skeletons in icy mountain caves clutching enchanted swords or secret Dwemer caverns, the game kept on giving.

With that in mind I was happy to discover that TESO continues in that vein. The more you explore, the more you find. 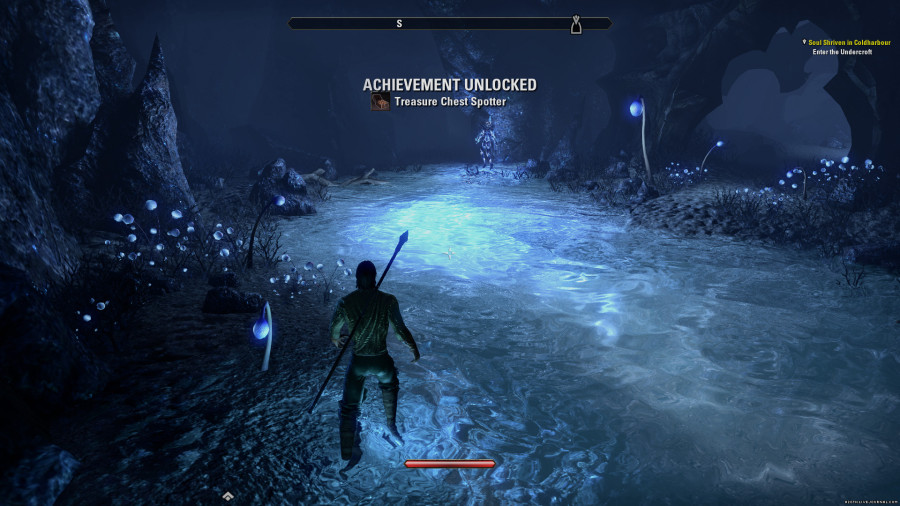 In fact, there were so many hidden chests in the prologue that I managed to unlock the "Chest Spotter" achievement, as well as bagging some pretty amazing starter gear (two blues and one purple). 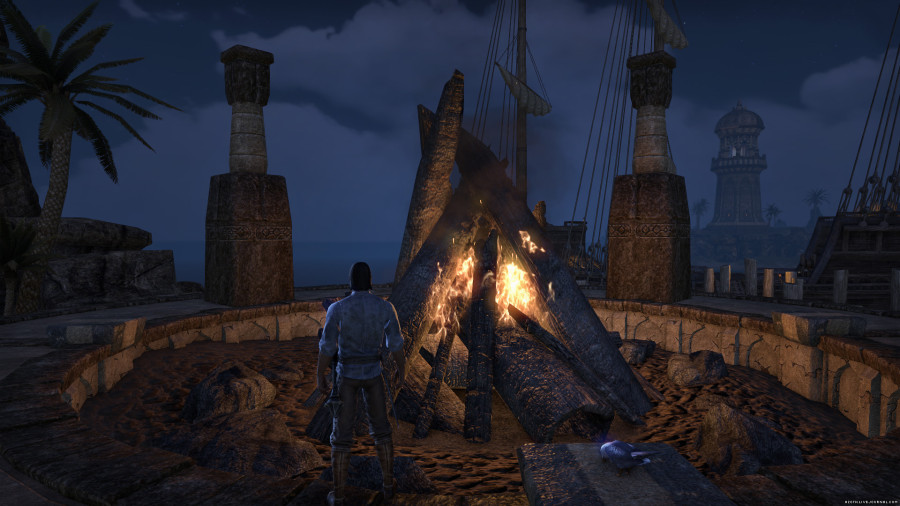 In the outside world the day to night cycle runs pretty smoothly. Night is plenty dark enough, but day time felt overly bright. In fairness, there are options to tweak the gamma, but doing so left dungeon environments almost black. Which wasn't fun. 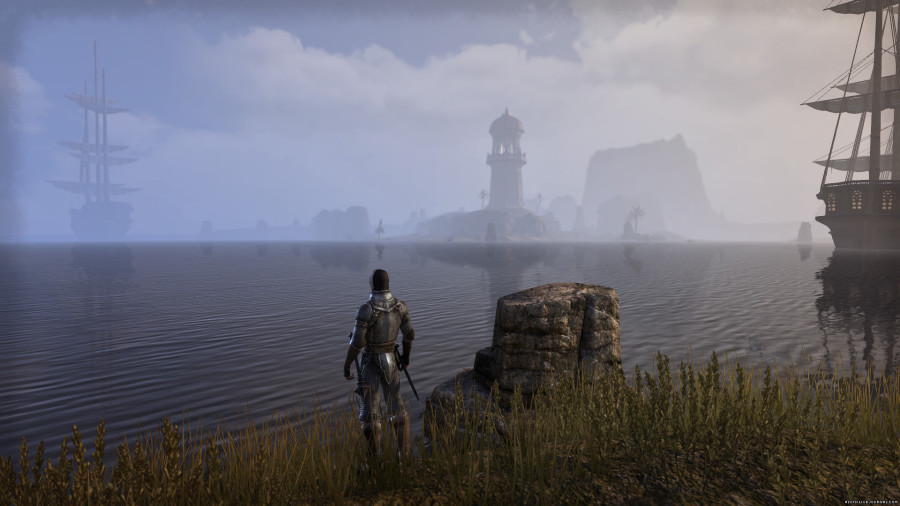 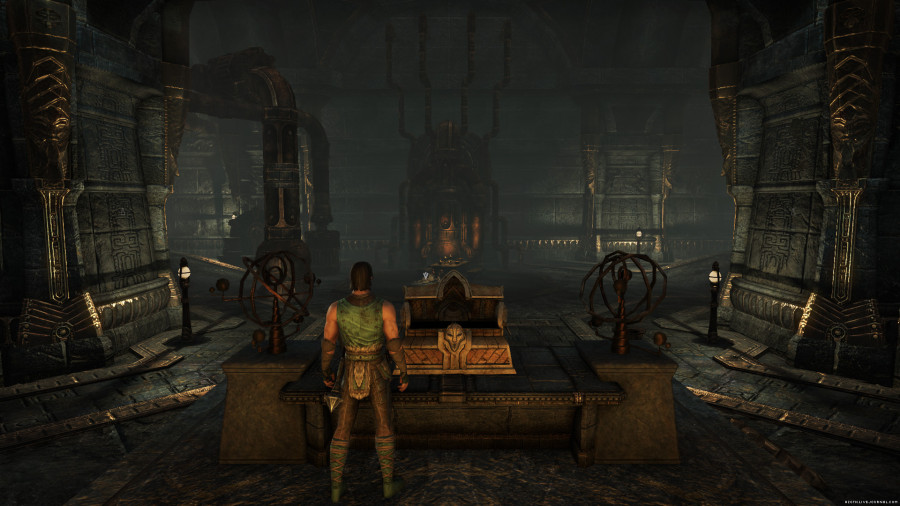 Deep caves make for happy gamers; it's a tried and tested formula. Dwemer caverns take that to a whole other level. No bland rock on rock motif here! The deeper you go, the better it gets. Just watch out for the... Oh, wait, I said no spoilers. 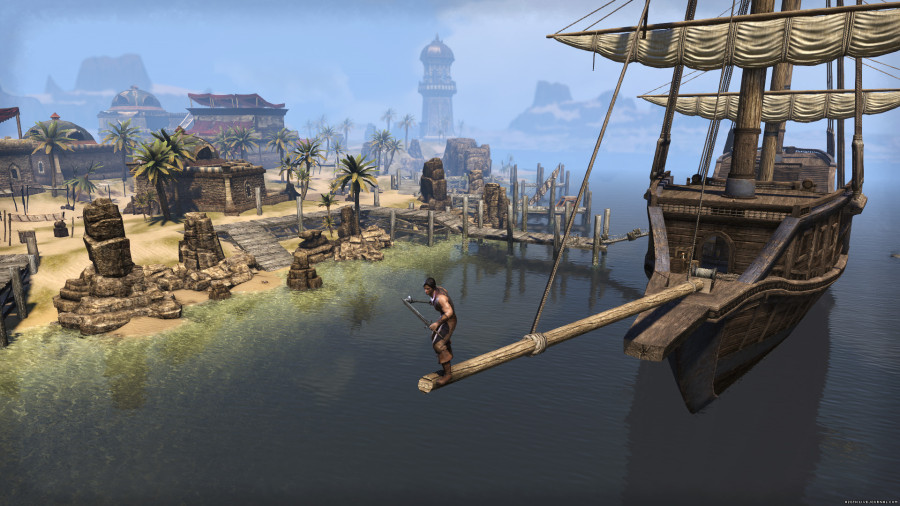 They didn't have a plank...

One thing I would like to see change is the respawn. The option to revive at your current location strips away any risk factor. You have the freedom to act recklessly with very little reprisal. In my opinion, it's a flawed system. 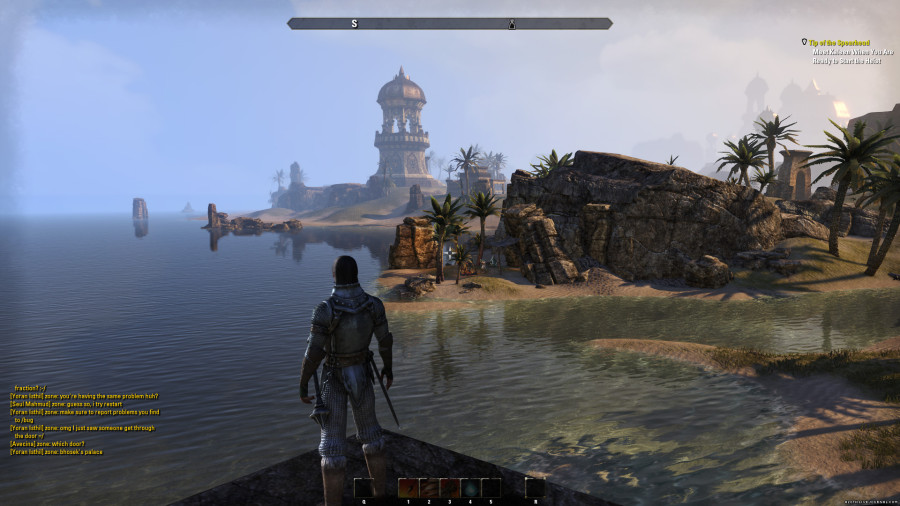 Weary of questing? Sword arm need a rest? Then why not spend some time exploring paths less trodden. Again, there are plenty. 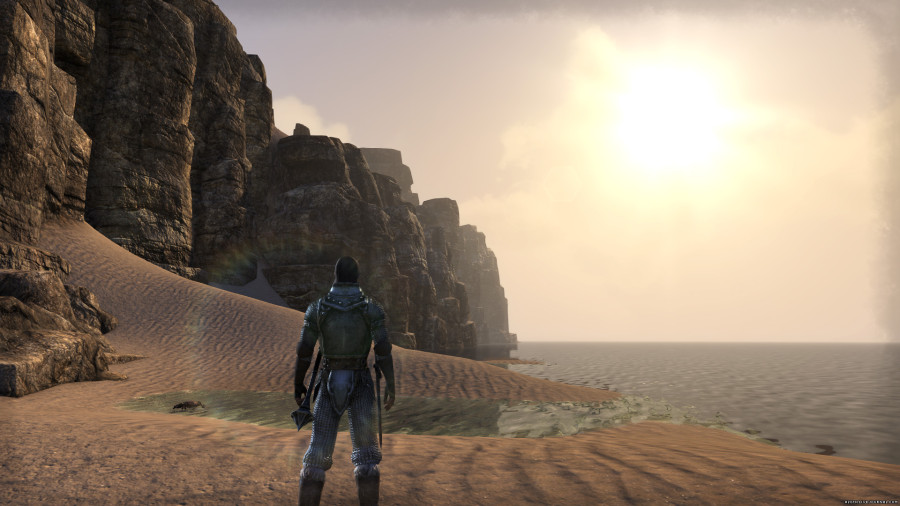 Sadly, it wasn't long after this that the weekend's Beta phase drew to a close. It's fair to say that it left me wanting more. Indeed, any doubts I might have had about pre-ordering the Imperial Edition are gone. Although I won't deny that it needs a bit more tweaking and a dab more polish. 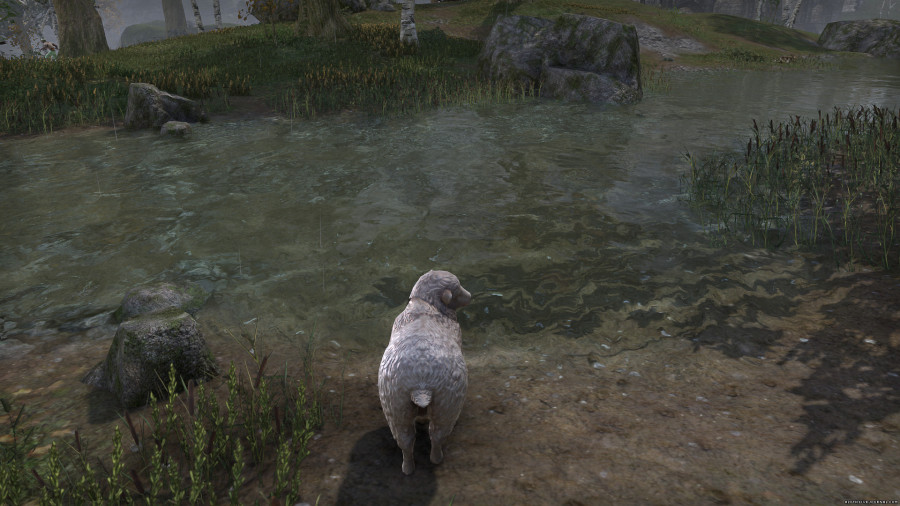