When I was growing up, video games were the next big thing. When I was six, my brother received an Acorn Electron from Father Christmas, and the world of gaming opened up to me. I fondly remember the endless hours I spent playing Citadel and Sphinx Adventure. Playing them rather poorly, but being utterly fascinated all the same.

The Acorn Electron also saw the creation of my very first piece of digital art. I recall that it took me the better part of a day to complete. All drawn using the keyboard, because at that point in time the computer mouse was a luxury few could afford. 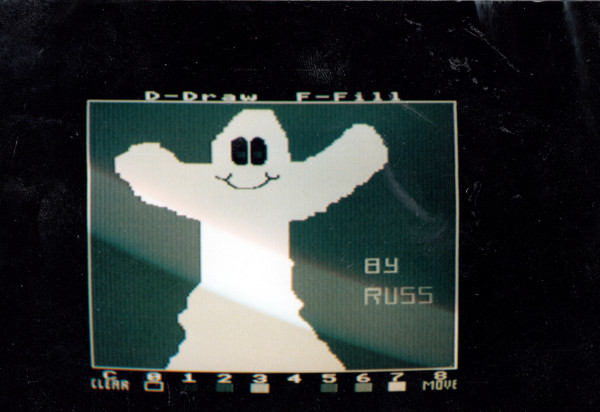 The software that I was using lacked a viable save function, so my 'proud dad' ended up taking a photograph of the fruits of my labours. A photo he still has on display in his office.

When I hit nine, I progressed to the ZX Spectrum and entered the murky world of 10 PRINT "Hello World", pokes and writing random bits of code which I would then mail on cassette tapes to my friends. This carried on into my Commodore Amiga days. I would spend hours drawing bizarre images in DeluxePaint, burn them to a disc and throw them in the post. When DeluxePaint III emerged, my images came to life with the glory of frame by frame animation. Sadly, even though I have them saved to floppy, I don't have a working drive to access them, so you'll have to take my word that they were freaking awesome! If a little odd. 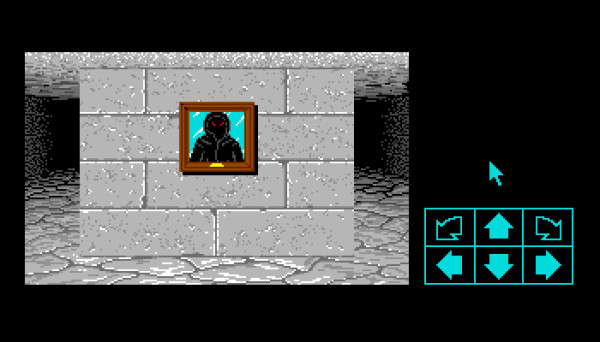 Time passed by, and whilst my friends were all busy playing Wonderboy in Monsterland, I was whiling away my hours romping through endless dungeons and slaughtering countless pixelated villains. It all started with Dungeon Master, then spiralled out of control with Chaos Strikes Back and plunged to the endless pits of a permanently blacked out room with the Eye of the Beholder series. So began my days of mouse and keyboard gaming.

Once again, I found myself at odds with the console craze. As I entered the early 90s my friends were all raving about Wipeout on the PlayStation. I, however, was still trying to avoid a multitude of grisly deaths in Elvira, The Jaws of Cerberus and Waxworks. Ah, Waxworks. Dark Souls seems like a walk in the park in comparison. 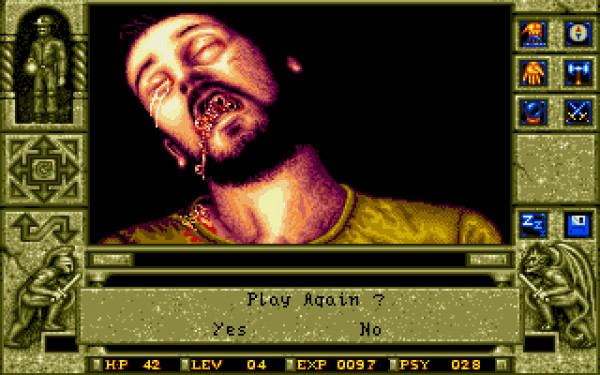 It was around the mid-to-late 90s that I first discovered HTML. I was staying with my friend John whilst I was being interviewed for a place at Reading University. One sunny morning he abandoned me in a computer lab while he attended lectures. That's where I found the cursed tome: HTML coding for beginners. That pivotal moment in history saw the eventual birth of Unfathomable Foulness! It was also the point at which gaming took a back seat, and digital art came back into my life.

Three universities and a lot of learning later, I somehow stumbled into being a digital artist. A digital artist employed in the gaming industry. I suppose it's not really all that shocking, given my murky past. But to the child who grew up on the chunky pixels of 8-bit gaming, it still amazes me. It's also afforded me a wonderful excuse to dive back into gaming. Hell, over the past two or three years I've gorged myself on video games. I also fell in love with the PlayStation 4. But that is a story for another time.
Collapse