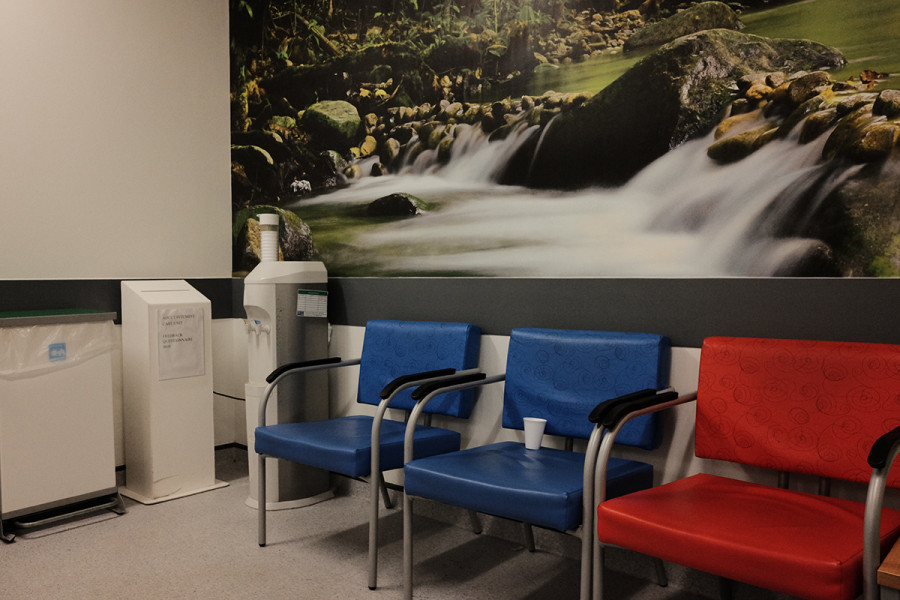 It's true what they say about best-laid plans and their tendency to go awry. This afternoon I was supposed to be going for a walk with my parents. My dad, recently home from Ghana, had been complaining about feeling 'a bit off' and so we settled on watching Antiques Road Trip instead.

Ten minutes in, he complained about pain in his eyes and said he felt nauseated. When he said that his hands were feeling numb we phoned for a paramedic. He began vomiting whilst I was speaking to the emergency operator. The ambulance took twenty minutes to arrive. In that short space of time he lost the ability to walk, to talk and ultimately to support himself.

My dad isn't a slight chap, so moving him to lie flat to aid his respiration was done on pure adrenaline. I also had to aid the paramedics in lifting him onto their trolley. Again, I have no idea how we did it. I can only assume it was one of those moments of hysterical strength.

The hospital don't know what's wrong with him. They've placed him into an induced coma until they can figure it out. The CT scans of his brain don't suggest a stroke or a bleed. His heart is also fine. His white blood cell levels don't indicate that he's fighting an infection. But he remains unable to breathe without support and unable to speak; although he did squeeze my hand when I spoke to him.

They suspect it may be malaria related, or possibly meningitis. He is scheduled for a lumber puncture, and resulting fluid tests will occur overnight. He also had gallons of blood drawn for tests. But, essentially, it's a mystery.
Collapse