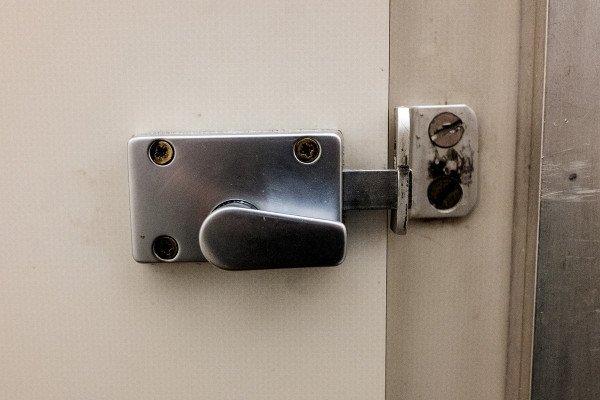 My dad's stroke has left him unable to move any part of his body other than his eyes. He is fully aware and fully conscious of everything around him and everything happening to him, but he is unable to respond with anything other than eye blinks. He has all the classic symptoms of Locked-In Syndrome.

Over the next few days his care team will remove his breathing tube and, in its place, perform a tracheostomy. Doing so will make him more comfortable and will also allow for further assessment of his condition.

The doctors did their best to prepare us for the future. They spoke of infections, bacteria, clots and potential organ failure. It's a horrible thing to hear, but it's also vital to know. That said, I'm still resolutely living in the 'now'. Those things may happen, but I'm not devoting any of my brain power to them just yet.

Just before we left my dad was trying to communicate with me, but it was impossible to determine his meaning. His eye blinks are often accompanied by eye-lid twitches and spasms, which make his true intent unclear. It's frustrating for me being unable to understand him, and I can't even begin to imagine how it must be for him. Although I suspect he may be thinking "for fuck's sake" quite a lot.
Collapse